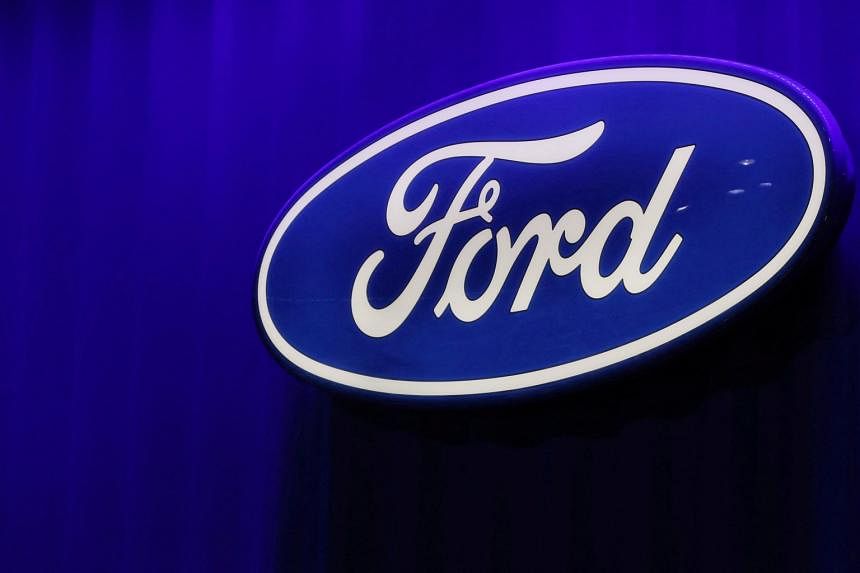 NEW YORK – Ford Motor said on Monday that the costs of parts would be US$1 billion (S$1.4 billion) higher in the third quarter of this year than it had expected because of inflation and shortages of some components.

The company and other automakers have been slowed by a computer chip shortage for nearly two years. Industry executives had expected the squeeze to ease in the second half of this year, but Ford’s warning indicates that the supply chain chaos is continuing to hurt car companies and could drag into 2023.

Ford said it expected to end the third quarter with 40,000 to 45,000 mostly completed vehicles that cannot be shipped to dealers because they are missing certain components. This is higher than the company had expected. In July, about 53,000 vehicles were not completed.

The automaker warned that a large portion of the uncompleted models included high-margin trucks and sport utility vehicles that generate a significant share of Ford’s profit.

To reach that goal, Ford will need a strong performance in the last three months of the year, given the higher costs in the period from July to September. The company will report its third-quarter results on Oct 26.

After Ford’s announcement, the company’s stock price was down about 4 per cent in Monday’s extended trading session. NYTIMES