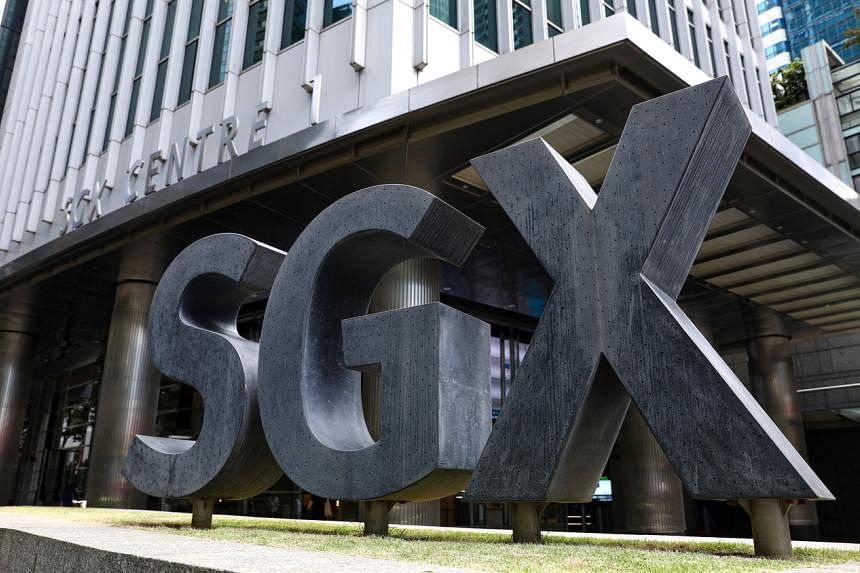 SINGAPORE – The Singapore Exchange (SGX) is planning changes to its corporate disclosure rules, including asking companies to reveal exactly how much their chief executive officers are paid.

Singapore Exchange Regulation, the bourse’s regulatory arm known as SGX RegCo, will consult the market on requiring disclosures for the remuneration of CEOs and directors, according to a statement. It will also propose imposing a nine-year cap on the tenure of independent directors. It didn’t provide a timeline for either consultation.

There’s been a global push for more transparency on executive pay, with the US Securities and Exchange Commission last month introducing a rule requiring disclosure of additional details such as performance incentives.

Singapore is also seeking to change low board renewal at local companies, where it’s common to see independent directors in their positions for about a decade or longer.

“I’m quite disappointed with how companies have approached the whole long-serving IDs matter,” Tan Boon Gin, CEO of SGX RegCo, said at a briefing.

Only 5 per cent of companies fully disclosed the remuneration amount in dollar value paid to both directors and CEOs on a named basis, with breakdowns for salary, bonus and benefits, according to a review by KPMG LLP of the Code of Corporate Governance disclosures for Singapore-listed companies. The review’s findings were released in June.

The Singapore regulator is making a push for companies to become more ESG-conscious, also requiring mandatory climate-related disclosures as well as those around board diversity. BLOOMBERG